We are dedicated to honesty. That's why we're sharing who we are and the story of how PropertyScout was developed. The numbers shared here are real and updated weekly. 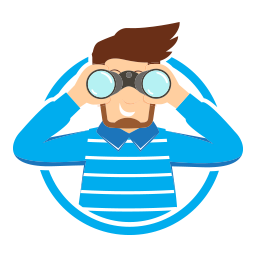 This heatmap shows the markets and areas with a high concentration of PropertyScout submitted leads. 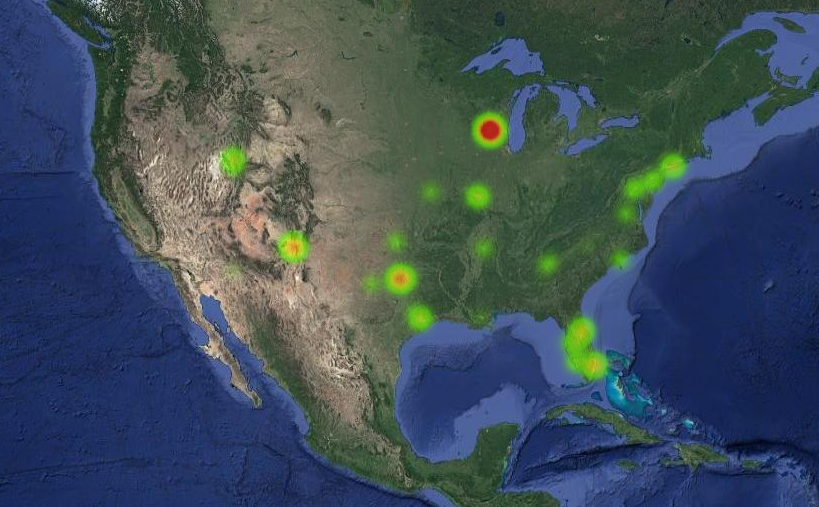 We're a lean group of real estate experts making a dent in the software market. We're all here to help! 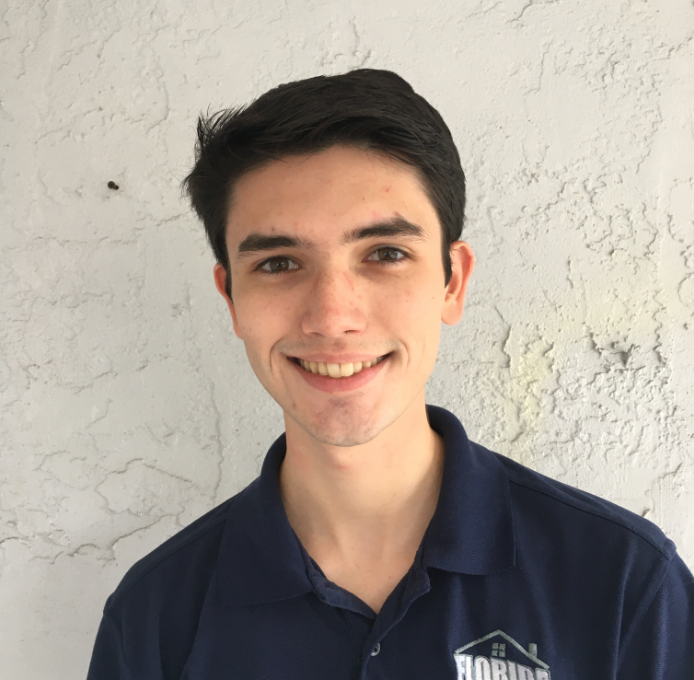 Noah is the creator of the PropertyScout platform. 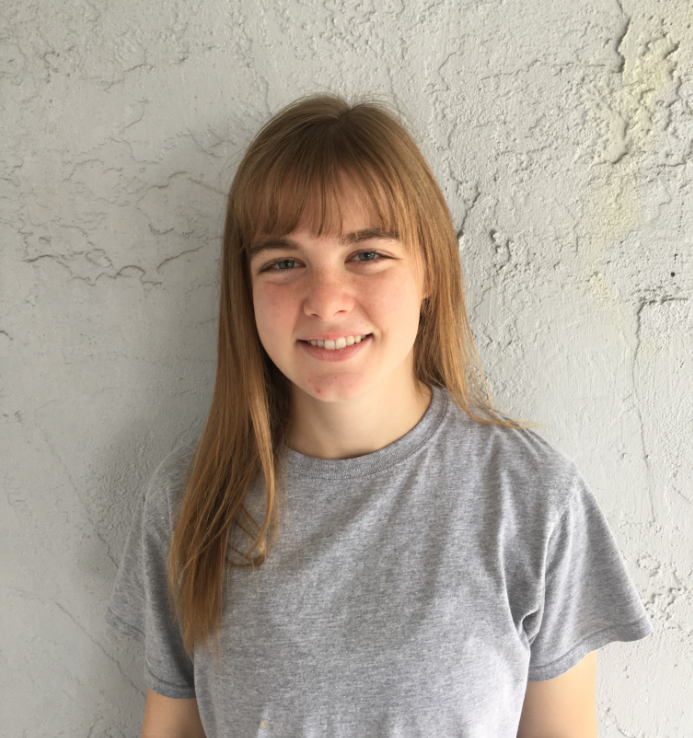 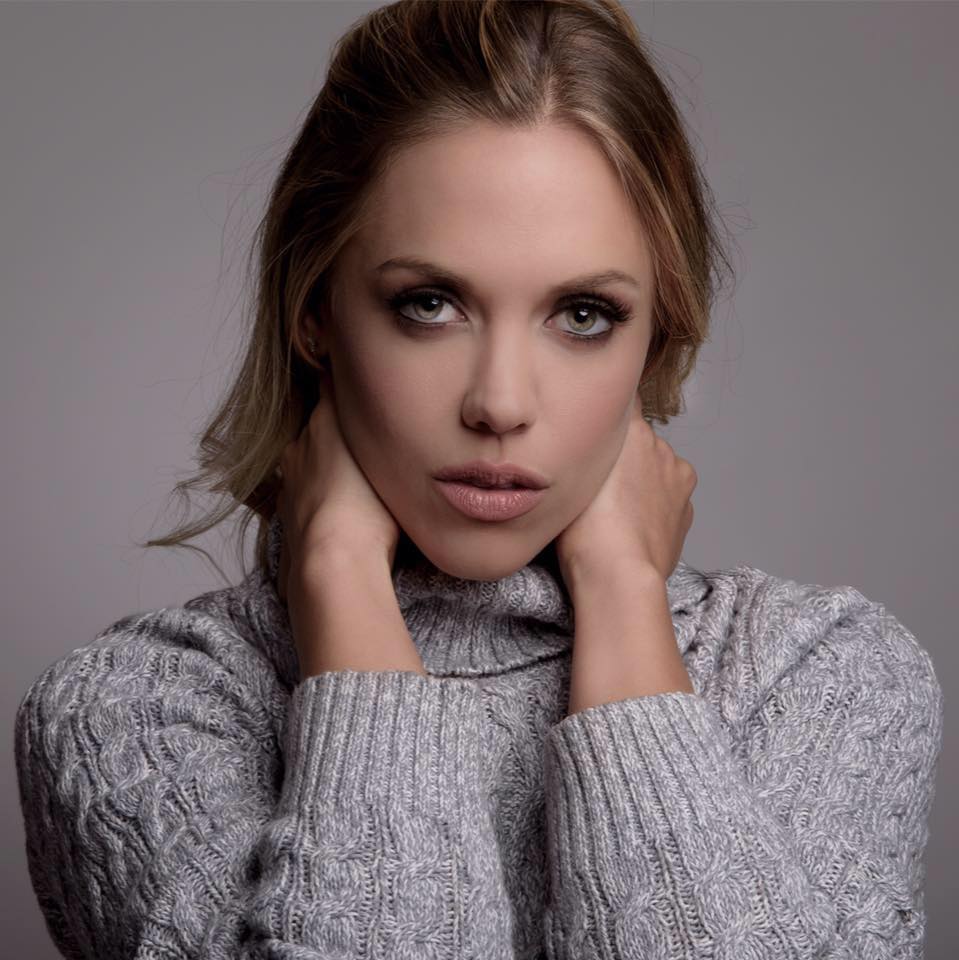 Jess is an investor in Tampa, FL with expertise in vacation rentals and marketing. PropertyScout was inspired as a solution to her issues with managing bird dogs.

Early in 2019, Jessica Palliser had a conversation with me explaining some of the difficulties involved with managing bird dogs. She described keeping up with the incoming leads as a part-time job, taking hours to curate and verify the leads as they came in from her many bird dogs. These drivers were texting her addresses, many of which had spelling mistakes, missing prefixes and suffixes, and often the addresses as they were received didn't even exist.

Addressing these issues made us wonder if there was a tool available that adequately addresses the difficulty of managing bird dogs and driving for dollars. There are other excellent driving for dollars apps, but they are far too complicated and expensive for what we needed. Many of the bird dogs Jess employs are not investors, and if we are going to adopt a principle of scale, we needed to take things in a radically different direction than any other app.

So the dream for PropertyScout was born. It's a web-based driving for dollars app that balances ease of use while driving, affordability, and ease of recruitment for new drivers. It's just more straightforward, affordable, and simple than the others.

What makes it different

First, it's far cheaper than comparable apps. We don't have any limitations on how many bird dogs you can have driving, which makes it possible for you to recruit drivers en-masse. Our primary competitor is currently 10x more expensive for that same limitation to be lifted.

It's also all web-based. Web technology has made great improvements in recent years so that web apps can perform and behave similarly to conventional apps you would download and install. The primary benefit with PropertyScout being web-based is that your drivers will not need to create accounts or install anything to their phones, which will boost the probability that an interested bird dog will at least try driving for dollars or even become a dedicated driver for you.

PropertyScout is heavily integrated with Google, and the submitted addresses are sent directly to a Google Sheet in real time as they are submitted. It's not a traditional method of keeping your leads by any means, but this gives you absolute control over your process as an investor with how you want to work with your leads. We won't go over the details of the amazing Google Sheets platform here, but trust us. It's a better way to receive and manage your leads.

We also have a novel way of making sure the submitted properties are high quality. As mentioned, your submitted leads will make their way into a Google Sheet with, among a slew of other valuable details, a google street view of the property that sits side-by-side with the picture your driver took from their car. You can compare the two pictures to verify that the driver actually drove for you, and confirm that the address matches the picture. This is critical for quality control and a scalable driving for dollars operation.

Even with all of the design and features made for managing bird dogs, PropertyScout has the same time saving tools you would expect from a driving for dollars app while in the field. Autocomplete addresses, dropping pins on the map, trail tracking, quickly checking tags to describe a property's condition. These help your drivers spend less time filling out a form and more time looking for properties.

This section outlines the technologies and story behind the creation of PropertyScout. It's a little more technical in nature, but I think it's important to tell the story of how something was created so that others can learn from my mistakes and maybe have a deeper appreciation of the project.

Development began in the summer of 2019. I was transitioning between my junior and senior year as a computer science student, and I had never worked on a SaaS project. My partner Katie and I had been investing for a year and a half, and our mentors Jessica and Jason Palliser brought up some problems with the current driving for dollars methods and systems that were available. We realized that we could try to build a SaaS platform that addresses all of these problems for a much, much lower cost than other real estate software. I drew up a design plan, proved out some unknowns, and got to work.

I didn't have any experience in websites, backends, cloud storage, or databases, but I decided to try and produce a prototype anyways and see what happened.

The first functioning version of the app, or the minimally viable product in lean startup terms, relied on Google App Script. Google App Script (GAS) is great for automating small pieces of your business. It's a real dream for someone like me who wants to prototype apps and daisy-chain products together.

Now, PropertyScout is hosted with Firebase and the backend is powered by Google App Engine. Moving forward, we're making visual improvements to the website, building out the knowledgebase, and supporting our users. The primary mission has been achieved, and now PropertyScout is a growing project with enough users to pose a threat to the overpriced real estate software market.